Cabaret is back at Drew's! We are bringing music back to Drew's on Halsted.
Stay tuned for more information. 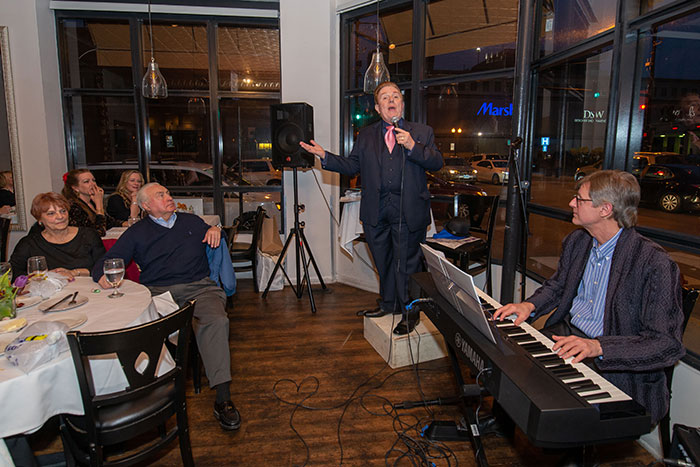 Join Russ Goeltenbodt as he hosts the finest in Cabaret at Drew’s in Chicago on Halsted featuring the finest local and national acts. Visit the Events page for the latest shows and information. 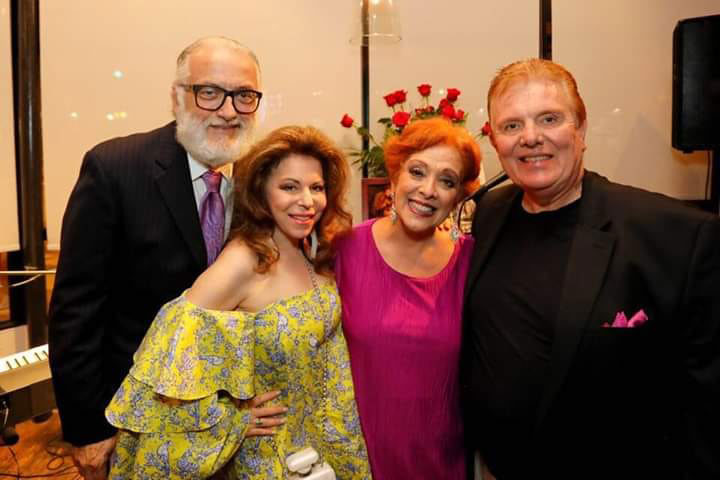 Basking in the afterglow of a Wonderful Sold Out Cabaret show. Judy McLaughlin Rossignuolo-Rice and Bernard Rice Brought Broadway to Boystown.

It was a fabulous show revisiting Judy and Bernie’s favorite Broadway Musicals. As the Director of Entertainment for Drew’s, along with our Producer, Denise Tomasello, we couldn’t be more proud to bring these Fabulous Cabaret evenings to Drew’s on Halsted. 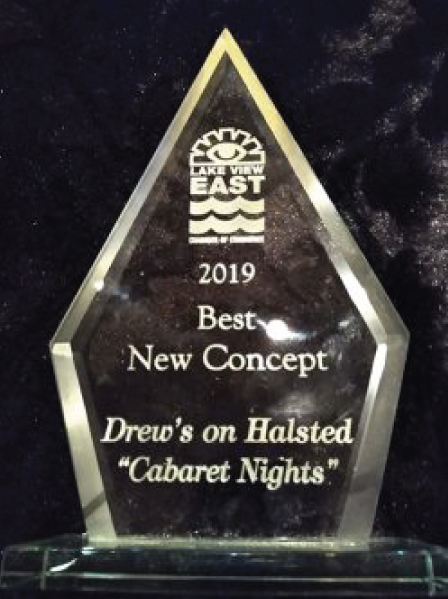 Drew’s on Halsted is honored to be awarded Best New Concept for our Cabaret Nights from the Lakeview East Chamber of Commerce! 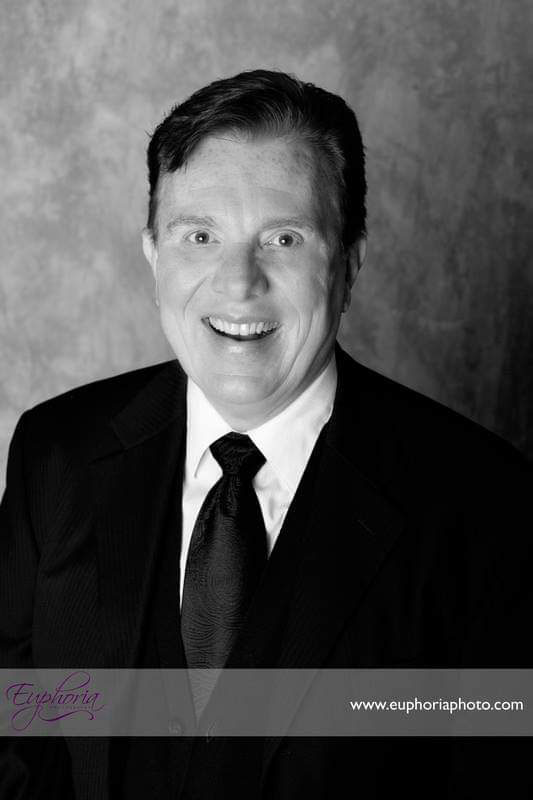 Russ Goeltenbodt is the Entertainment Director for Drew’s on Halsted. Along with Producer, Denise Tomasello, Russ has brought live music and CABARET back to Boystown with his monthly Cabaret Show that includes guest singers.

Russ and Denise are booking the finest Cabaret acts in Chicago to Drew’s on Halsted, creating a supper club atmosphere with their new music venue.

Russ has been a mainstay on the Chicago music scene for years. From his days of singing at Gentry on Rush, State and Halsted, to Monday Night Live at Petterino’s, and Davenport’s Piano Bar. He also currently sings at St. Gertrude’s in Chicago’s Edgewater neighborhood. Russ has had four, highly-acclaimed, sold-out concerts at The Skokie Theatre: Let’s Hear It For The Goy, Oy to The World, My Goyfriend’s Back to the recent No Foolin’, which also marked his debut at the cabaret of Davenport’s Piano Bar. He has also performed at many Chicago Cabaret Professional events, benefit concerts and has been invited to sing at many private events. 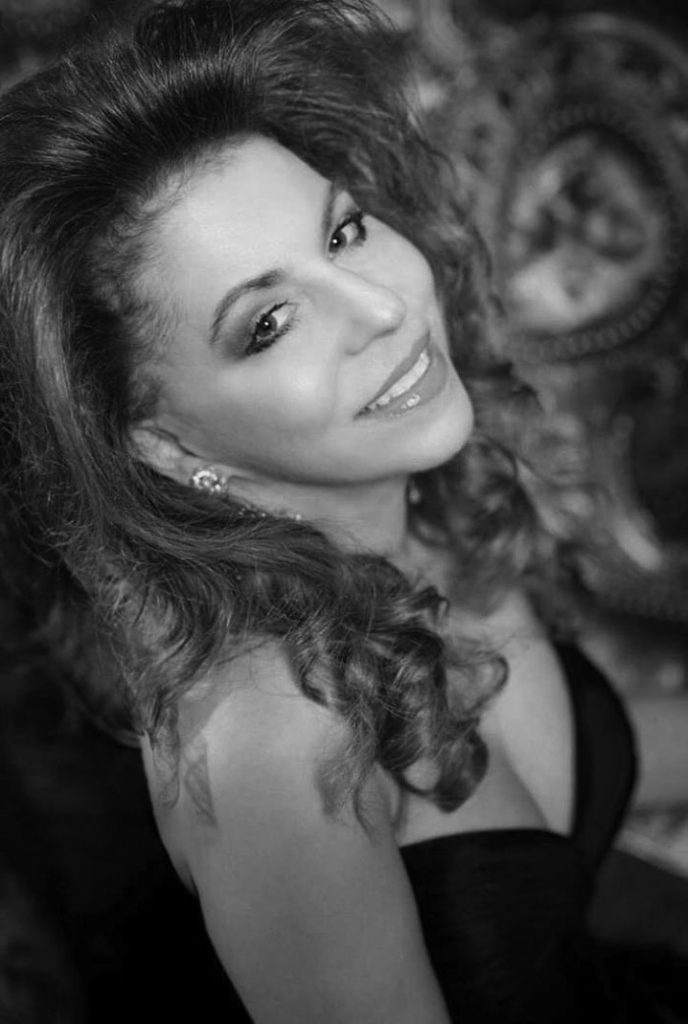 Referred to as ”the consummate cabaret singer” by the Chicago Tribune, Denise Tomasello, Producer, has headlined with Don Rickles, Jackie Mason at the Tropicana, Atlantic City and Alan King at Centre East. Her accolades include Chicago’s 1998 After Dark Award for “Oustanding Cabaret Artist.”

Denise has filled rooms in Chicago to capacity including, Park West, the Pump Room, Chicago Theatre, Gentry & the Metropole Room at the Fairmont Hotel. She has headlined the Taste of Chicago & Festa Italiana in Milwaukee. A featured performer at NYC’s Cabaret Convention, held at Town Hall, she has also appeared in Manhattan at Eighty Eight’s. In L.A., she has headlined at the Hollywood Roosevelt Cinegrill, The Gardenia, Rose Tatou & Four Seasons Hotel in Beverly Hills.

Denise Tomasello is an accomplished actress in the Chicago theater scene and can be heard on several national commercials. Her list of corporate clients include Toyota, American Airlines, SkyChefs, Marriott, Dow Chemical, Motorola and Oscar Meyer.

Please book a reservation online. For parties of 10 or more please inquire under our Private Parties section. We are available for: Bachelorette Parties, Weddings, Receptions, Meetings, Funerals, Baptism, Anniversaries, Holy Communion. Any type of event. We have capacity for 90 indoors and 40 outdoors.

$5 self Parking available until midnight